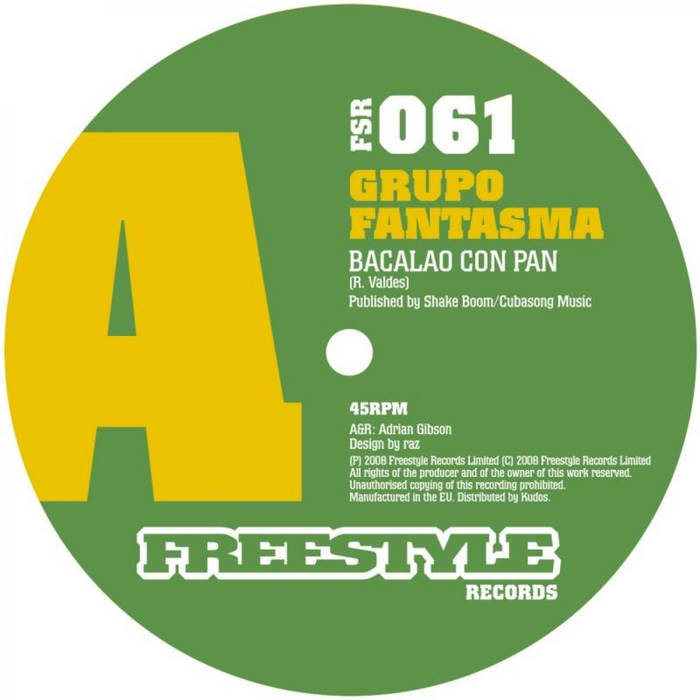 Grupo Fantasma, the finest and funkiest latin orchestra to come out of the United States in the last decade, continue to ride the momentum of an enormous 2007 into the new year. From their critically acclaimed performances with Prince in London this past August to a national airing on PBS’s Austin City Limits television program, the band continues to expand their musical horizons and earth-shattering live shows. With all of their releases the band has become even more adventurous, mixing styles in ways that are unexpected but ruled by the groove. This group of enthusiastic youngsters has grown into a monstrous and masterful ensemble that has sold more than 20,000 discs independently. Their chops and confidence continue to grow but the raw, boisterous attitude remains. The band successfully obliterates the clichés that often plague the current Latin music market, all the while keeping their feet firmly planted in the traditions that they love and deeply respect.