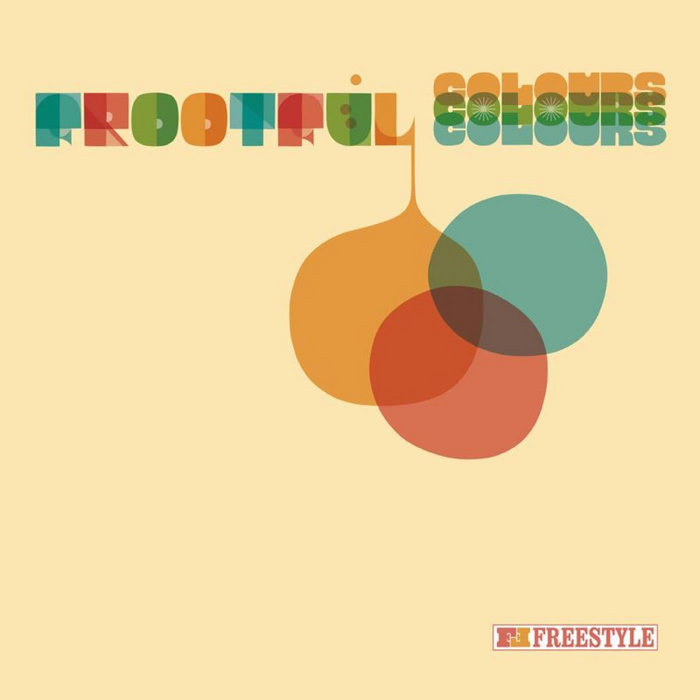 Freestyle Records springs into 2011 with the release of the debut album Colours by Frootful, which is the name guitarist Nick Radford records under. The project bridges the gap between past and present, acknowledging influences, while reflecting the creative process of looking back to move forward. Those classic influences include 60s soul-jazz, latin, ska and R&B. Being an accomplished guitarist, Nick also cites players such as Grant Green, Kenny Burrell, Boogaloo Joe Jones and BB King as a constant source of inspiration.

The album title, Colours reflects the wide range of moods and grooves found on the album. Having played guitar in the Lack of Afro live band for several years, Nick began making some home recordings of his own material. The Colours recording project came about when Adam Gibbons (Lack of Afro himself) seemed suitably impressed by the demos and offered his services to helm the production. The boys booked some studio time in May 2010, and laid the material down with as much vintage gear as they could lay their hands on. Vintage instruments, ribbon wound mics, valve amps and analog gear contribute to the solid production of the album. While most of the instruments are played by Nick and Adam, a few very special guests feature: among them Angeline Morrison (The Ambassadors of Sorrow) on vocals; Damon Minchella (Trio Valore / Paul Weller) on bass; and Pete Judd on sax and flute. Although the influences are timeless and classic, the project cleverly combines these elements into a totally fresh and vibrant mixture, with just some the highlights of the collection being; Fish In The Sea: a song with its roots in the early 1960s transition from R&B to soul. Nick used to perform it with vocalist Angeline, but never had the chance to record it previously. The hand-clapping, foot-stomping groove is made all the heavier with some solid horn arrangements by Adam. Colours: the title track. With some swinging drumming from Al Hudson, some walking upright bass from Damon Minchella, some fine blowing from saxophonist, Pete Judd, and the addition of the vibraphone (that happened to be kicking around the studio); the track smokes along nicely, in a jazz-dance style that is bound to prompt some well worn heels to hit hip dance floors worldwide! Slowtime: the down tempo arrangement creates a conversation of sorts between the guitar and vocal, suggesting the passing of time or a relationship. Angeline Morrison’s vocal fits the mellow groove beautifully. Having co-wrote a lot of songs together in the past, Nick says this one fell into place instantly. Young & Frootful: the only cover on the album; a ska treatment of Young Holt Unlimited’s Young & Holtful. It is inspired by old Jamaican covers of American soul music on labels like Studio One, and rounds off this collection in a sweet and tastefully skanking style! Freestyle Records is all about fresh, soulful music be it: jazz, funk or latin based and this wonderful new album from Frootful continues that tradition.