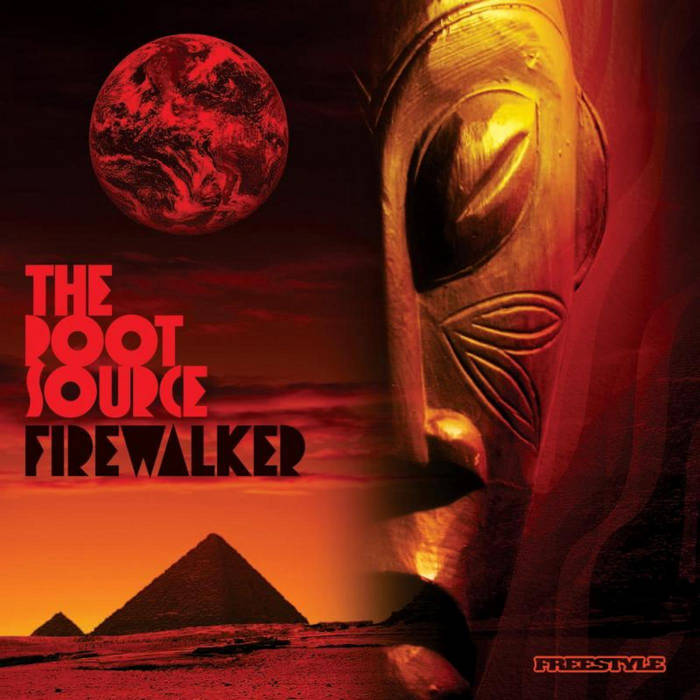 The Root Source have returned, with a quality and timeless follow up to their self titled debut album released in 2007 (FSRCD019). Upon its release, the London based septet were lauded by the likes of Nicola Conte, Snowboy and Gilles Peterson and discerning dance floors around the world took a real heel bashing whenever any of these top DJs played the tracks from the album in their club sets!

Now in 2010, this brand new collection has been nurtured lovingly, earnestly, soulfully and truthfully by Hammond Organist/Pianist Andrew Fairclough. Drawing on influences from Deep jazz, Funk and Samba Fusion of 60s and early 70s origin yet wholeheartedly retaining contemporary originality. All tracks are new compositions except an unlikely yet anthemic jazz dance reworking of the Oompah Loompah Theme/Pure Imagination from Charlie and the Chocolate Factory! As a child Andrew Fairclough discovered that certain melodies have the ability to completely alter the way he feels and transport him to another place instantly. And for this, one of several highlights of the album, instead of attempting to simply replicate the original Andrew wrote an arrangement beginning with Rhodes piano Ode to the Oompah Loompahs! developing into the Pure Imagination melody that floats above a flying jazz-dance template!

Another highlight is the number Soul Space. This composition emerged from the urge to write a funk track that was something beyond just a groove and incorporate a soul calling melody to take the players, and therefore the listeners and dancers much MUCH further than your average funk ticket!

Firewalker is not a whimsical 50 yard dash or an alter ego attempt at something vaguely resembling musics’ past milestones. Its similarity is simply using the finest sounding vintage instruments for depth of expression purposes. This album is full of a balance between soaring melodies, soulful structures, creative improvisations, raw funk, Brazilian percussion (courtesy of Roberto Ares Rio), deep jazz and unexpected moments of reflective tenderness. Achieving a depth that many aim but fail to reach, The Root Source have exceeded their own expectations. Indeed, in the words of Hammond giant Dr Lonnie Smith when the Root Source played alongside him and another Blue Note jazz legend Lou Donaldson: That was beautiful! …You are rich inside …