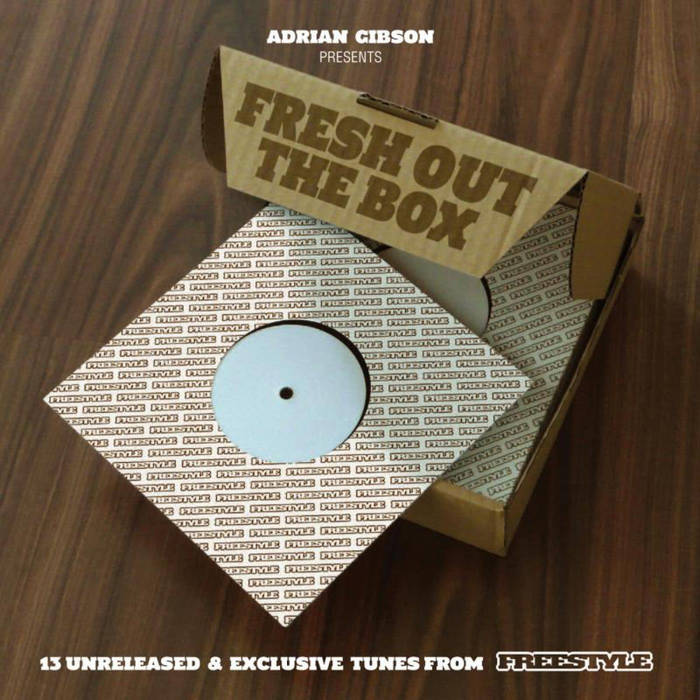 Fresh Out The Box
/

Fresh Out The Box
Various Artists

Freestyle Records is proud to announce the release of Fresh Out The Box: a selection of previously un-issued tracks that did not fit onto albums, or had been remixed but never quite found a home in the Freestyle release schedule. Lovingly compiled by Freestyle main man DJ Adrian Gibson.

Freestyle, being the eclectic and open minded record label that it is means Fresh Out The Box contains everything from deep and gritty live funk through to DJ/producer studio based music, but all drawing upon that rich seam of soul, jazz, funk, afrobeat & Latin that informs so much of what Freestyle has done since the labels inception in 2003.

First up is the Aroop Roy remix of Afro Elements ‘Think’. Aroop Roy is a massive talent who has released one single already on Freestyle, ‘Too Long’, which will appear on his debut album (Nomadic Soul: FSRCD079)

Adam Gibbons aka Lack of Afro gave The Fantastics cover version of The Small Faces tune.