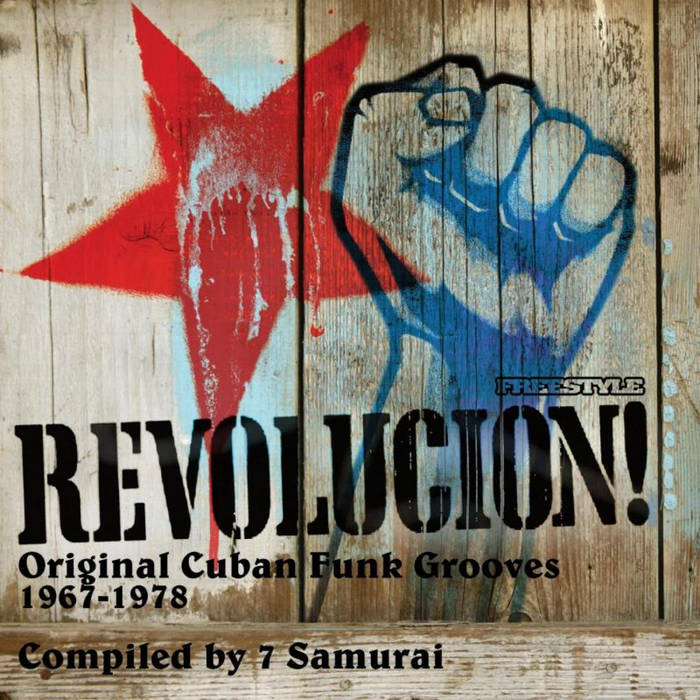 Right in time for the 50th anniversary of the Cuban Revolution legendary Bavarian DJ & producer Tom Wieland (7 samurai, panOptikum & les gammas – Compost Records) is coming on strong with his version of the story. 12 lost rare grooves from the vaults of the Egrem/Areito studios in Havanna get after 5 years of work a proper reissue at last! Cuba was a late 20th Century anomaly: a communist government that fostered a vibrant, influential, and essential musical output. Cuban sounds resonate and persist in music throughout Latin America, Africa, Europe, and the United States. In the 1960s and 70s, Cuban music played just as big a role in the development of popular music styles in Central and West Africa as anything coming out of the U.S. or Europe. Tom Wieland, Bavarian music producer & DJ has taken note of the overwhelming response to the funky Cuban tracks he plays in his sets and decided it was time to make some of this elusive music available to everyone, complete with well researched liners and a wealth of background information. If you’re into Cuban music beyond Buena Vista, Arturo Sandoval and Celia Cruz, you’ll likely recognize some of these names, Juan Formell y Los Van Van, Orquesta Riverside, Juan Pablo Torres, Irakere but you’ll likely scratch your head at some others. Tom Wielands new compilation ‘Revolucion!’ digs deep to provide a nice mix of straight-ahead funk and psychedelic experimentation, with frequent hints of more traditional sound. Feliz cumpleanos,Cuba!