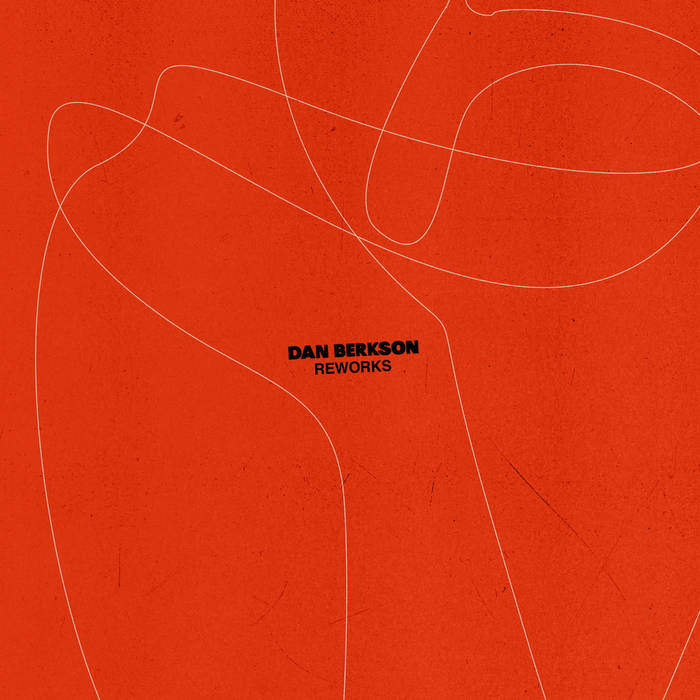 Dan Berkson follows the fantastic Blues for Bristol single from earlier this year with an EP of reworks from 2021’s Dialogues LP – taking the source material & alternative takes along with him on a transatlantic journey, both physically and sonically, as part of his relocation to California in the immediate aftermath of the album’s London studio sessions.

Utilizing overdubs, edits, sampling and employing North Oakland’s Vintage Synth Museum’s vast collection of modules, FX & drum machines – the Reworks EP shows Dan deftly bridging the gap between his earlier electronic work (which saw him release on Damian Lazarus’ Crosstown Rebels label, and Steve Bug’s legendary Poker Flat as part of his duo with James What) with his current focus as a jazz musician and composer. 10ft Ganja Plant’s dub specialist Craig Welsh is drafted in along the way to help re-contextualize and reframe the elements within the compositions – while multi-instrumentalist and producer Ben Marc provides a stellar remix.

From the accomplished string arrangement intro on Momentum Pt. 1, you know this is by no means your straight-forward collection of album track re-hashings. Layers of synths and effects are employed throughout with a consideration that befits the subtlety of the original pieces, while cuts and edits from the album’s alternative takes intermingle seamlessly with new electronic flourishes. The EP flows and progresses with the depth of thought akin to a consummate long-player, building toward the almost entirely new version of Live Bait – employing a vintage Wurlitzer and a lilting lounge-esque gait while Craig Welsh’s dub-wise sensibilities are brought to the fore, delivering a jazz record that could nearly have come out of the late Lee Perry’s infamous Black Ark. Playing us out, producer & seasoned UK jazz scene instrumentalist Ben Marc follows the release of his debut LP for Innovative Leisure with a bumpy and low-slung remix of Unity taking the original to new territories & spaceways.

All songs written and produced by Dan Berkson
All songs mixed by Craig Welsch except Momentum Part II mixed by Rick Kwan
Tracks 2, 3, and 4 recorded at Livingston Studios, London by Tom Archer
Additional recording on all tracks at the Vintage Synth Museum, Oakland CA by Lance Hill and Dan Berkson
Track 1 recorded at The Fish Factory, London