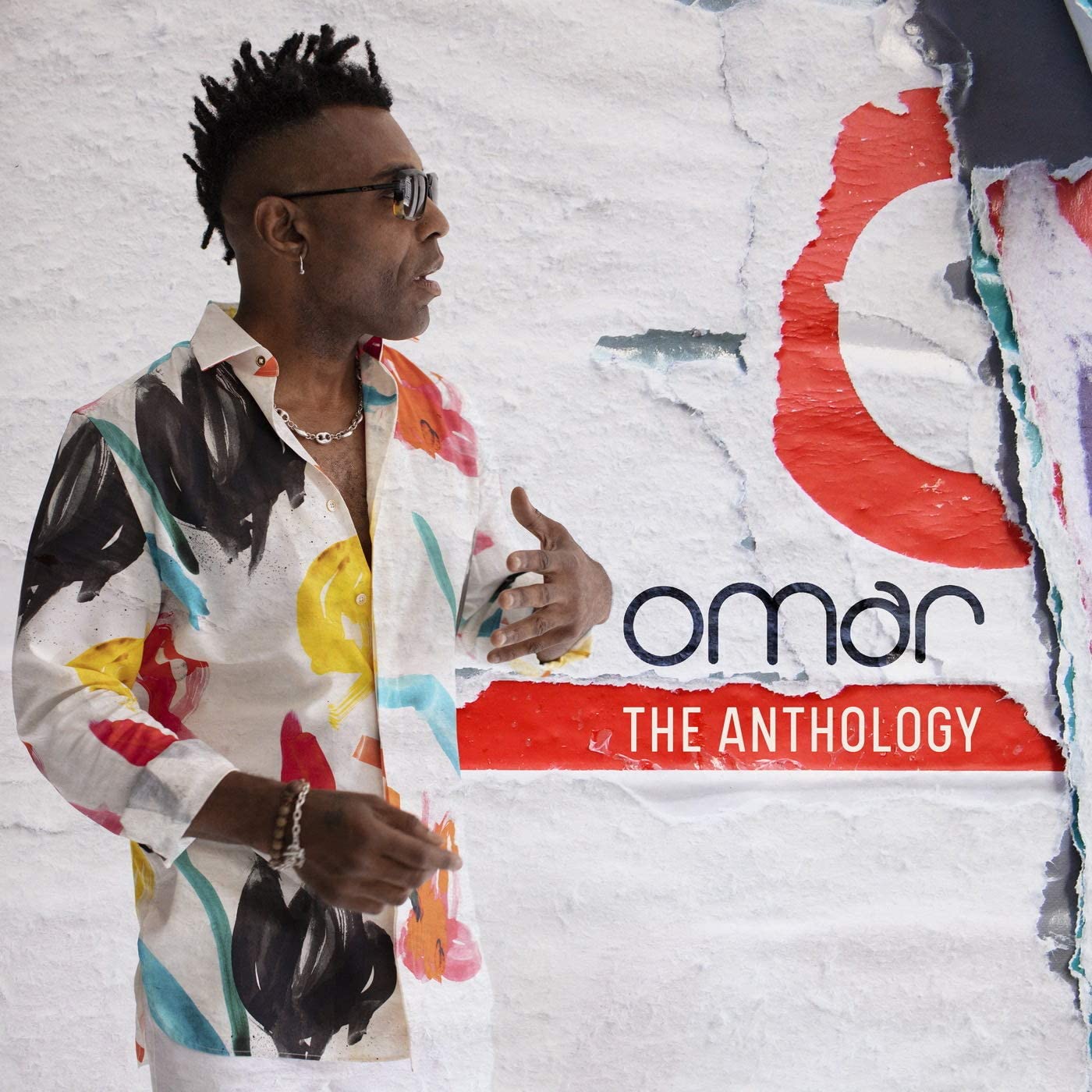 Omar Lyefook MBE is without doubt, one of the greatest soul music talents the United Kingdom has produced in the last 40 years. If anyone has doubts about that, then they might want to consider the list of legendary artists who happily line up to collaborate with him musically, or simply sing his praises – from Stevie Wonder, the late Leon Ware, Erykah Badu, Common, through to Carleen Anderson, D’Angelo, and Soul II Soul’s Caron Wheeler, Angie Stone and U.K. artists Courtney Pine, Rodney P, Kele LeRoc, Natasha Watts and Estelle, all appreciate his truly original and unique voice, musicianship and songwriting talent.

When asked to reflect on his long, successful, critically acclaimed and deeply influential career that shows no signs of slowing up, Omar said “I feel blessed. I try to keep things moving and evolving, and when I finish an album, I always put my heart and soul into it. I’m looking at it from an outsider’s point of view, because I never really see myself making the music. It’s like I’m the vessel and somebody’s controlling what I do, I just happen to be the one that gets the praise for it”.

That modest statement just re-enforces the fact that Omar is simply a one off, a genuinely unique artist. That is a bold claim, but his sound is so immediately identifiable, that you will know you are hearing an Omar track within seconds – and that is the stamp of true originality.
This collection features many of his classic collaborations, from his evergreen worldwide anthem There’s Nothing Like This, It’s So, the dancefloor destroying banger inspired by the amalgam of sounds Omar heard at The Notting Hill Carnival. Also included are lesser known, slept on tracks from across his long career – and the exclusive, previously unheard tracks Pass It On ft Terri Walker and Long Time Coming.