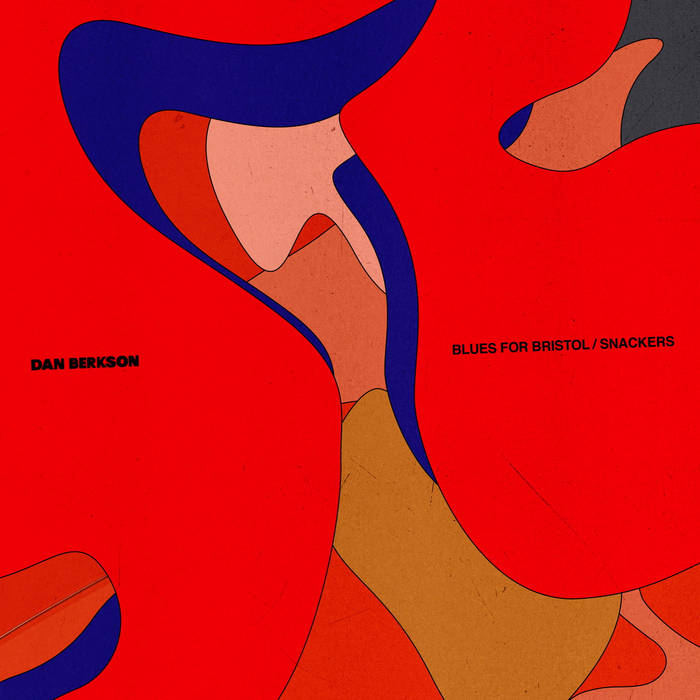 Dan Berkson drops a stellar two-tracker following the release of Dialogues, his debut LP on Freestyle Records back in September 2021.

Snackers is a further product of the Dialogues recording session, originally written for piano trio and string quartet as part of a project for Berkson’s studies at the Trinity Laban Conservatoire, South London. A cool and loose post-bop sketch penned in tribute to the late great pianist Geri Allen.

Blues for Bristol, on the other hand, was written during a period when Berkson was using a studio inside an old piano shop in the west country town. Whilst originally laid down by Berkson’s piano trio in the same album recording sessions, the track has undergone a transatlantic journey. Berkson stripped the track back to it’s raw elements once he decamped from his adoptive London to Oakland, CA, and added rhodes, arp quadra, and Synthecon to the mix – leaving us with a piece that straddles the sound of the new London jazz movement with the California spaceways travelled by the likes of Carlos Niño and others.