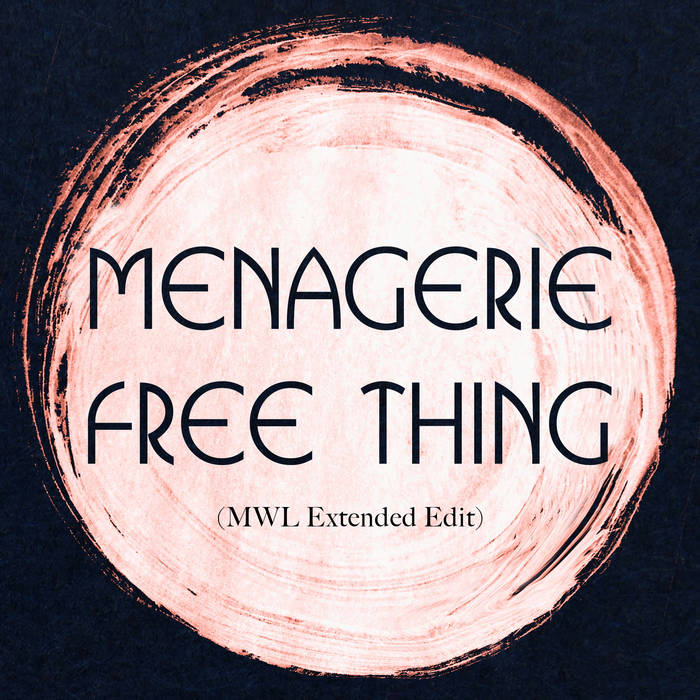 Taken from their stellar third album Many Worlds, released at the beginning of 2021 on Freestyle Records, “Free Thing” leaned heavily into the spiritual side of Menagerie’s sound. Though while it’s poetic meditation on freedom – set to a backdrop of insistent percussion, double bass and brooding piano – was arguably the thematic centrepiece of the LP, it was also somewhat of a short interlude tucked in amongst the spawling instrumentals found elsewhere on the record.

Here, DJ & broadcaster David Lyn provides us with a much needed extended edit under his MWL moniker, with a simplistic and subtle touch bringing to mind some of Theo Parrish’s jazz-oriented Ugly Edits.