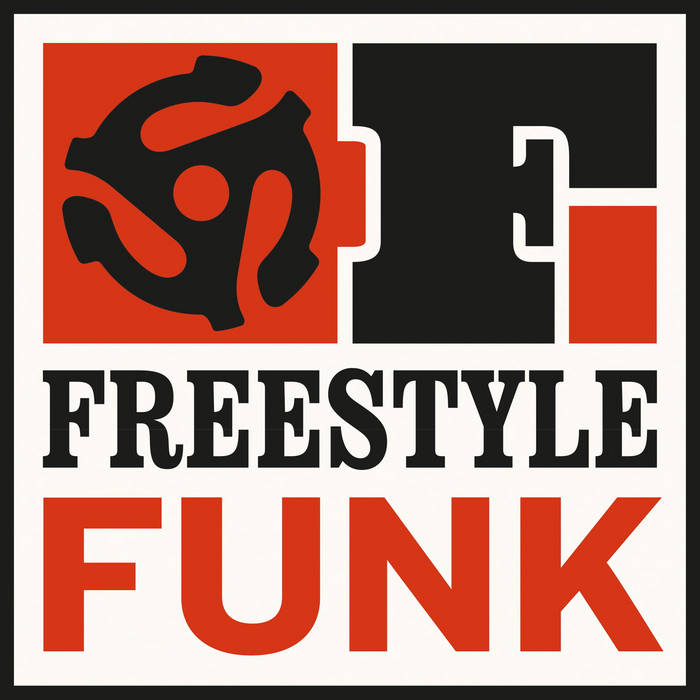 According to Wikipedia ‘Funk is a music genre that originated in African-American communities in the mid-1960’s when African-American musicians created a rhythmic, dance-able new form of music through a mixture of soul music, jazz, and rhythm and blues’. That’s a somewhat dry and academic description of one of the most influential of music genres of all time. Funk, whilst utilising jazz chords, and often incorporating latin rhythms is a fundamentally emotional and uncomplicated music – technical prowess taking a back seat to feel, guts and soulful expression.

Funk has been a major part of Freestyle Records DNA since the labels inception, and not only has Freestyle fostered many of the groups who revived the genre such as Speedometer and The Sound Stylistics, but also been lucky enough to release music by some of the artists rooted in the genre back in it’s original heyday, Fred Wesley, Robert Moore, and of course James Brown’s longest serving vocalist Martha High among others.

This selection pulls together some of Freestyle Records most renowned funky hard hitters, and stirs into the mix some slept on deep funk grooves from right around the planet – Australia’s grittiest combo Deep Street Soul, London’s The Fantastics!, the soundtrack inspired big band funk of The Andy Tolman Cartel, Tel Aviv’s The Apples, UK super group The Perceptions, American legends Soulive and a whole host of other artists and musicians who all display their absolute mastery of The One!