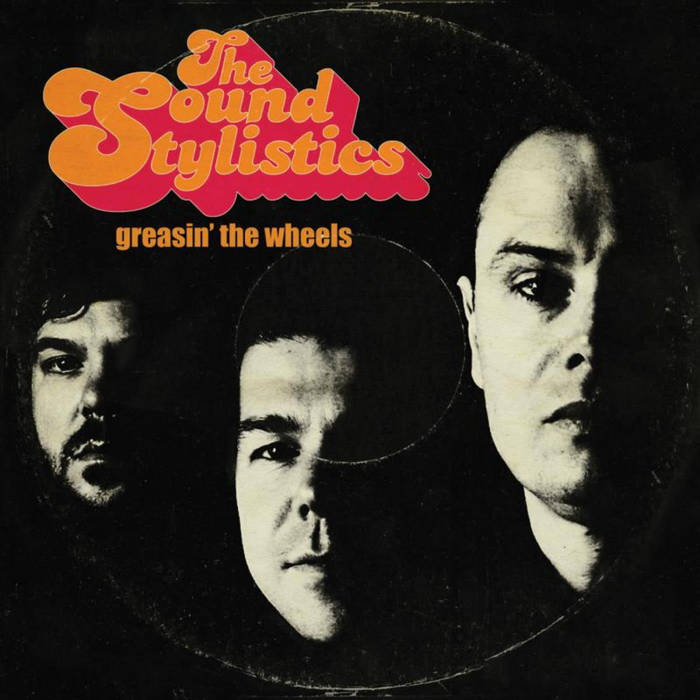 Greasin the Wheels
The Sound Stylistics

The Sound Stylistics are back!

2 years on since the release of The Sound Stylistics Play Deep Funk which one of the most sought after and best selling Freestyle albums ever, the band have returned with the Greasin’ The Wheels. This absolute killer follow up features the same line up plus very special guests such as Jan Kincaid (Brand New Heavies) Snowboy and guitarist Eddie Roberts (The New Mastersounds).

The band have fused all their favourite influences together throughout this album, from film soundtracks, latin jazz to psychedelic soul to great effect. The highlights include the opening track ‘Tie One On’ which is a nod to the soul jazz sound of the Prestige label circa late 60’s, pumping drums sit underneath a crisp, irresistible horn riff that guitarist Al Cherry rides with an inimitable solo rooted in the style of legends like Cornell Dupree and Phil Upchurch and it’s pure dance floor magic.

The title of ‘The Crisis Generator’ was given to the band by legendary ex Clash front man Joe Strummer who the band met at Battery Recording Studio’s in London during the summer of 2001 whilst the band were mixing the first ‘Play Deep Funk’ album. The two Jims (Watson & Hunt) feature here on organ and sax showing why they are both in huge demand as session players, great music just falls out of these guys and we are all better off for it.

‘The Taking Of Peckham 343’ was named after band mainstay Dom Glovers local bus in south London and an incident where he had to confront a couple of knife carrying youths, it features Jan Kincaid laying down a killer breakbeat. If the intro isn’t sampled the massive beat will be!

‘Greasin’ The Wheels’ is stunning return for The Sound Stylistics proving to anyone in any doubt that in the funky soul and jazz arena there’ really isn’t another band to touch them.