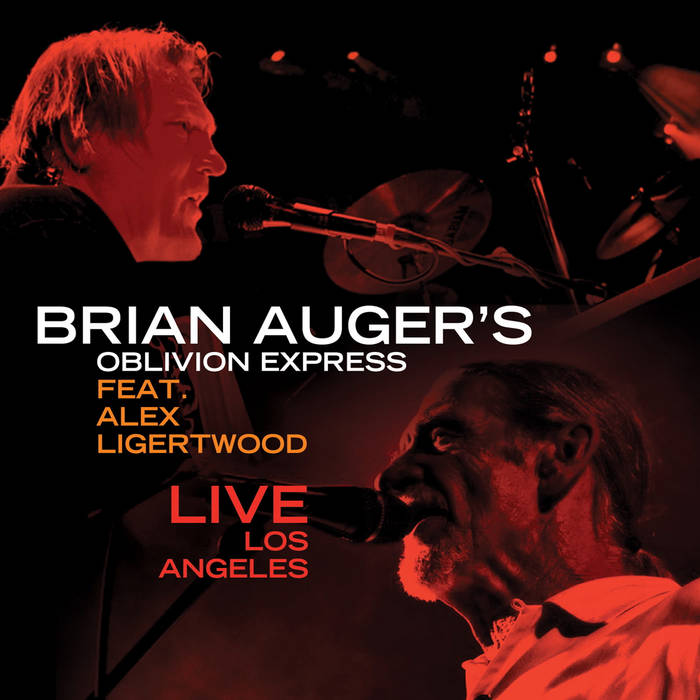 Brian Auger’s professional career first made headlines in 1963 when he won the #1 position in the Melody Makers Jazz Piano Readers Poll. As a prodigious jazz pianist, Brian had already amassed an amazing amount of experience on the London scene. In 1965, after hearing jazz organist Jimmy Smiths’ music – Brian began his love affair with the mighty Hammond Organ, naturally, he totally mastered the instrument, then went onto break new ground on the organ – using it as his primary tool as a pioneer of jazz fusion.

Lauded and loved by everybody from Herbie Hancock to Mose Allison, from the Brand New Heavies to The Beastie Boys, his tracks have been sampled by Mos Def, Common, Air and Kid Loco, his original compositions covered by Sarah Vaughan, Richard ‘Groove’ Holmesand The Main Ingredient.

Do we need to elaborate on Brian’s illustrious career? His quicksilver keyboard playing, his genre busting, category defying approach to music has been apparent since the mid 1960’s when, much to the disdain of the London jazz community, Brian set out to find a new musical path, taking in R&B and soul rhythms and overlaying jazz harmony and solos. Unsure himself quite where this approach would lead at the time, with the benefit of hindsight all these years later it’s easy to see now that he was formulating an approach that was leading to what became known as, for a while ‘jazz-rock’, then ultimately the more accurate and all encompassing phrase ‘jazz fusion’, at the same time as some of his own heroes and contemporaries such as Herbie Hancock were also on the same path into as then, uncharted musical waters.

Freestyle Records are proud to be releasing this incredible new, live Oblivion Express album – featuring the dream team of Brian’s utterly unique, exuberant and uplifting playing alongside Alex Ligertwood’s stratospheric singing. Many years have passed since their first collaborations – both their respective talents remain utterly undiminished.

The highlights of this new collection are almost too numerous to list, but the opener Freedom Jazz Dance still has that edgy, dark feel that has thrilled Brian Auger fans since the early 1970’s, when they took the Eddie Harris original instrumental version and injecting it with a vital and progressive new groove, adding incisive lyrics and Brian’s astounding organ solo that still stands today as a goose bump inducing ride, and the high standard many keyboard players still aim to achieve. In contrast, Happiness Is Just Round The Bend continues to be the joyous, life affirming funky, soul jazz outing that cannot but help lift ones spirit. Of course, The Main Ingredient had a bigger commercial success with their cover version, but to quote Dobie Gray ‘the originals are still the greatest!’.

The Oblivion Express is still steaming ahead over 40 years later, not only are the original recordings considered ground breaking and hugely influential on successive generations of musicians, DJ’s, producers and fans alike, but the group is still playing to packed and enthusiastic crowds everywhere from Los Angeles to Japan which speaks volumes about the appeal of Brian’s music – it is ageless.