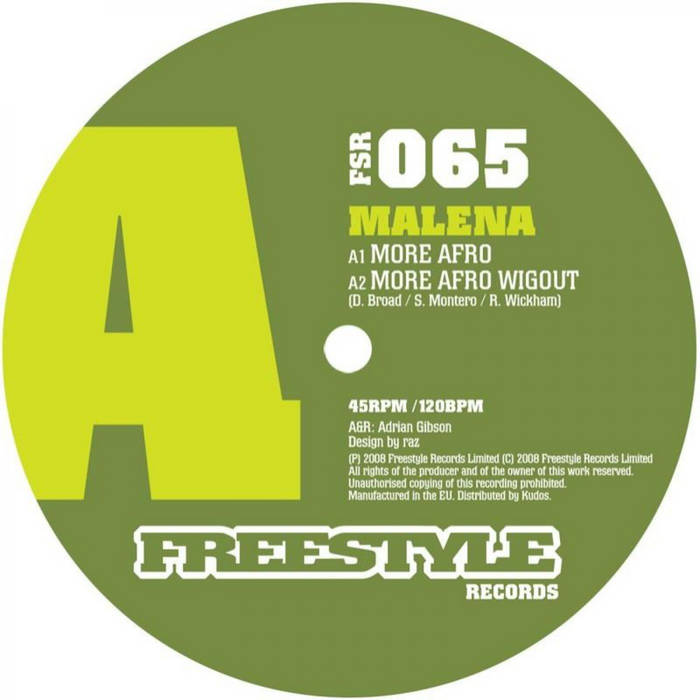 Malena remain at the top of their game having grown from the world of funky Latin house into the darker waters of breaks and beats, still retaining a few hard edges where production is concerned. The ‘Afro Wig Out’ mix is a slightly more stripped down, beats based version of the album track. ‘Nueva York sees a well known Kokolo gem get the Malena treatment!