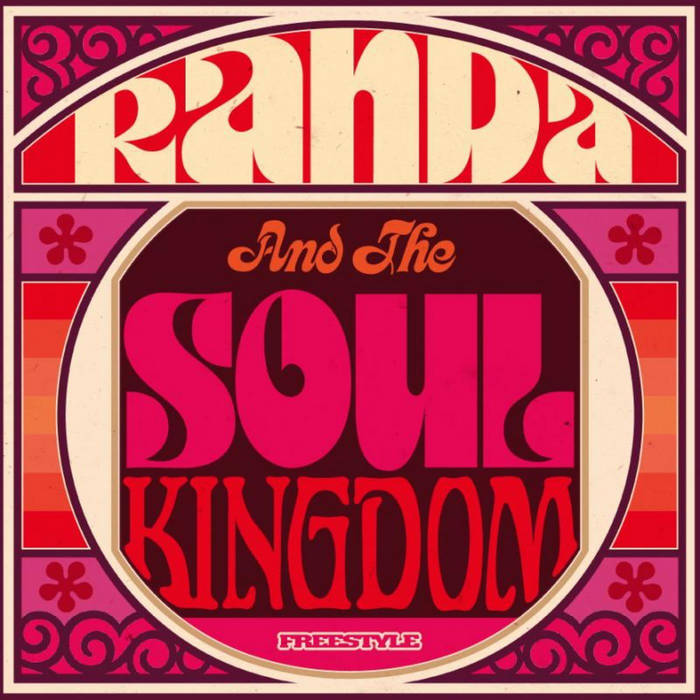 Randa And The Soul Kingdom
/

Debut outing for Australian soul sister Randa Khamis, a steamy brew of blistering funk, impassioned soul vocals, produced by down under funk supremo Lance Ferguson (The Bamboos/Cookin’ On 3 Burners/Lanu) Born in Jordan, raised in the working class suburbs of Perth, Australia, singer Randa Khamis caught the black music bug early. At the age of 12 she was talking her way into local clubs, desperate to dance to the sounds of James Brown, Parliament, Kurtis Blow, Ann Sexton and Aretha Franklin. Totally entranced by the music she heard, Randa decided then in her early teens that she could, would, and must become a soul singer During her 20’s, Randa lived in London and sung with Kinobe who were about to release a single with her. It was then that she also joined Sasha Baron Cohens’ brother’s band ‘Zohar’ singing in Arabic. But it was with Leigh Gracie’s deep funk band ‘Speedometer’ that she spent much of her time singing, and after supporting the legend Eddie Bo, began touring with him in New Orleans, where he passed on his vast musical knowledge about performance and song writing. With this priceless experience under her belt, she returned to Perth, ready to harness her writing and recording experiences with her new band ‘Randa & The Soul Kingdom’ With The Bamboos producer Lance Ferguson at the controls, the resulting album absolutely bristles with edgy, gritty funk and soul. From the up tempo opener ‘Feel It In Your Soul’ right through the entire collection, Randa’s high octane vocals urge, push and provoke, none more so that on the killer 45 ‘Not Gonna Let You’ (FSR7055) on which the blast of soulful horns will knock you sideways … be warned! Having supported Sharon Jones & The Dap-Kings, The Bamboos and even Lionel Richie in Australia, they band have firmly established their credentials, and If Randa & The Soul Kingdom don’t have you up and dancing in an instant with this brand new collection of 21st century deep soul – you had better check your pulse as you may already be dead! 1000% Essential!