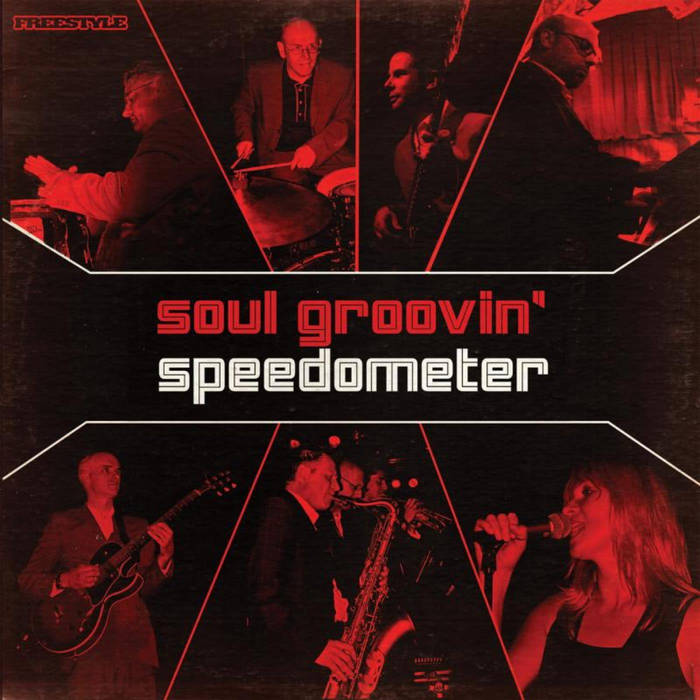 Speedometer will be already well known to contemporary fans of funk and soul ‘ having already released several hit albums and toured extensively across Europe and Japan where the band have attained star status. The bands live gigs are always sell out affairs, and now this release allows you to experience the band live in the comfort of your own home. ‘Soul Groovin’ captures the excitement of a live Speedometer gig, from the outset, the thrashing greasy organ intro of ‘Speedopener’ sets the pace for the rest of this foot stomping live set. The individual band members get a chance stretch out on ‘Kool To Be Uncool’ and show why their reputation is second to none.

No Speedometer show would be complete without the sultry blue eyed soul of Ria Curries’ vocals and on ‘Soul Groovin’ Ria hits the spot on more than occasion, but none more so than on the bands cover version of ‘Answer To Mother Popcorn’ and not to mention the live favourite ‘No Man Worries’ Speedometer doff their caps in the direction of Kool & The Gang before launching into the mini funkified, filmic epic that is ‘Four Flights Up’ where meaty horns, super tough drums and synth team up to make keeping still impossible and then take a left turn as the band delve deep into latino rhythms to provide the icing on this particularly groovy cake! Ria returns to round of the set, starting with ‘Am I Your Woman’ whose intro riff will ring a few bells here and there, before the gritty, sexy grunting groove of ‘Work It Out’ jumps up several gears into hyper drive, providing an uptempo closer to ‘Soul Groovin’, Speedometer doing what they do best!