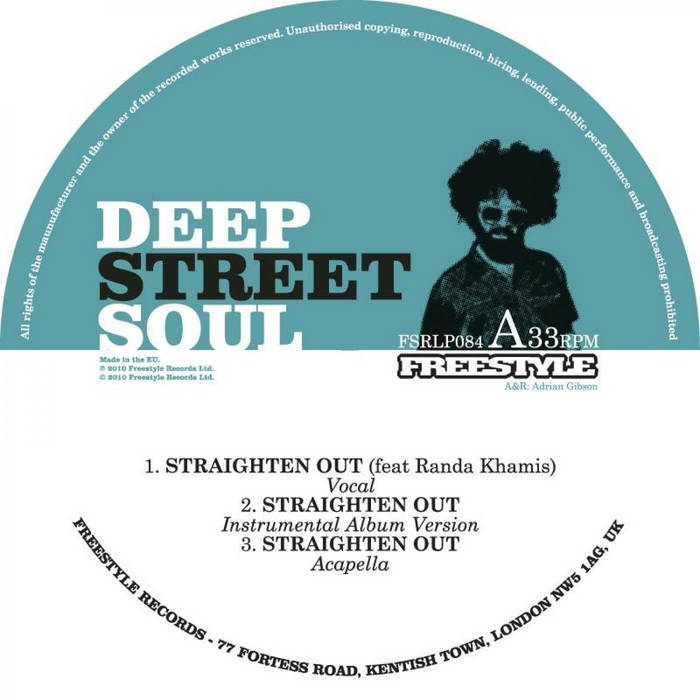 It’s not often a team up of this high calibre can happen but thank goodness this one did: Randa Khamis (of Randa & The Soul Kingdom) teams up with fellow antipodean groove monsters Deep Street Soul for this special one off release which celebrates the fact that this killer combination is touring Europe during Spring 2010!

Deep Street Soul totally blew away DJ’s, clubbers and funk fans alike with their raw, uncompromising self titled album in 2009, and Randa & The Soul Kingdom racked up mucho radio play from BBC presenters Mark Lamarr and Craig Charles, and wore out hip dance floors across the world. It was a no brainer to put this gritty, instrumental act together with the freshest soul voice from Down Under and frankly the results speak for themselves.

Stir in the extra ingredients of the original instrumentals AND an exclusive Lack Of Afro remixes of Greenbacks and you will start to see that this 6 track superfunk single is going to thrash allcomers.