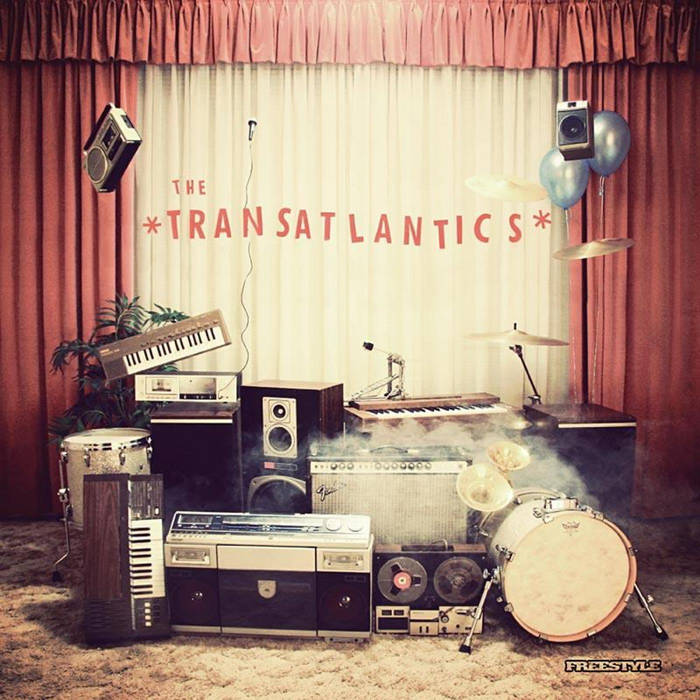 Adelaide’s The Transatlantics came together in 2007 born of a shared love for gritty old vinyl, cheap guitars and quality barbequed meats. Described by NME as ‘a young, white Sharon Jones and the Dap Kings’ The Transatlantic’s sound invokes the grainy warmth of southern American Soul and the rhythmic grunt of classic James Brown-era funk. Led by the commanding vocal presence of Tara Lynch and comprising three horns, two guitars, bass and drums, this eight-piece band has gained a well deserved reputation for their high-energy live shows, working hard on stage to create the unrelenting, deep groove so central to the soul tradition.

Following a huge 2009 which saw performances at Falls Festival, Big Day Out and Playground Weekender Festival, 2010 sees the release of The Transatlantic’s self-titled debut album on Freestyle Records. Entirely self-produced, the album showcases the many influences that have shaped the development of the band so far: from the Al Green inspired flavour of the lead single ‘Couldn’t Be Him’ and the tortured soul reminiscent of early Aretha heard on the ballad ‘That’s When I Feel So Lonely’ to the raw deep-funk of ‘Turn You Loose’ and the fiery up-tempo cover of Marva Whitney’s hit ‘Things Gotta Get Better’

Mixed and tracked entirely from analogue tape, this debut effort by The Transatlantics displays the attention to stylistic detail and intelligent song writing that the band strives for. In their short lifetime, The Transatlantics have shared the stage with New Orleans funk legend Eddie Bo, as well as being chosen as the band to back Soul Sister no.1 Marva Whitney on her 09/10 Australian Tour. Never a band to turn down an opportunity to turn it up live, The Transatlantics have also played support to the likes of Fred Wesley, Menahan Street Band, Roy Ayers and The Bamboos.