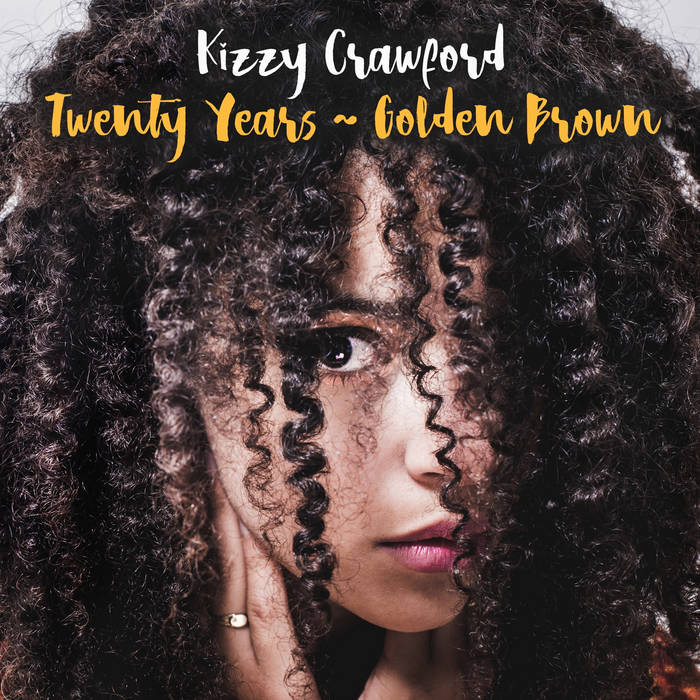 Kizzy Crawford, the stand out bi-lingual vocalist, songwriter, actress and highly adept guitarist, returns with two quite stunning tracks from her forthcoming full length album ‘The Way I Dream’.

Since her debut Freestyle Records single ‘Progression’ in the summer of 2018, which BBC Radio 2’s Jo Whiley and Simon Mayo to describe that track as ‘so good’ and ‘classy’ respectively and Mi-Soul Radio play-listed the accompanying track ‘Waiting Game’ as did 6Music’s Tom Robinson, who included it in his ‘BBC Introducing’ selection, Kizzy’s reputation has been further enhanced via a series of triumphant live shows including The Cheltenham Jazz Festival 2019, and The Great Escape.

Drawing on such diverse influences results in Kizzy creating a variety of musical textures, and Twenty Years is an urgent slice of 21st century angst, railing against humanity’s onslaught on itself, as well as it’s own environment, set against an uptempo, insistent beat, a blazing soulful horn section – this is fresh, millennial forged soulful pop that’s equally dance floor material and an anthemic protest song.

In contrast, Golden Brown is Kizzy’s folky soul-jazz masterpiece, which is an account of confronting, and dealing with prejudice, that evokes one of Kizzy’s inspirations, the late soul-folk troubadour Terry Callier. As she explains herself “Golden Brown Is my grownup self talking to that little girl who felt so confused and alone telling her to be proud of her differences; her brown skin, her big curly hair, her voice, her whole self and to not listen to the words of bullies and ignorant people. Whenever I sing Golden Brown it gives me strength and love”.

It has often been remarked upon that Kizzy has the prerequisite talent, style and credibility to follow a similar trajectory of Corrine Bailey Rae, Lianne La Havas and Laura Mvula, three strong, highly individual female artists who struck out and forged their own paths into the worlds musical consciousness, and Kizzy Crawford is without doubt cut from the same cloth.