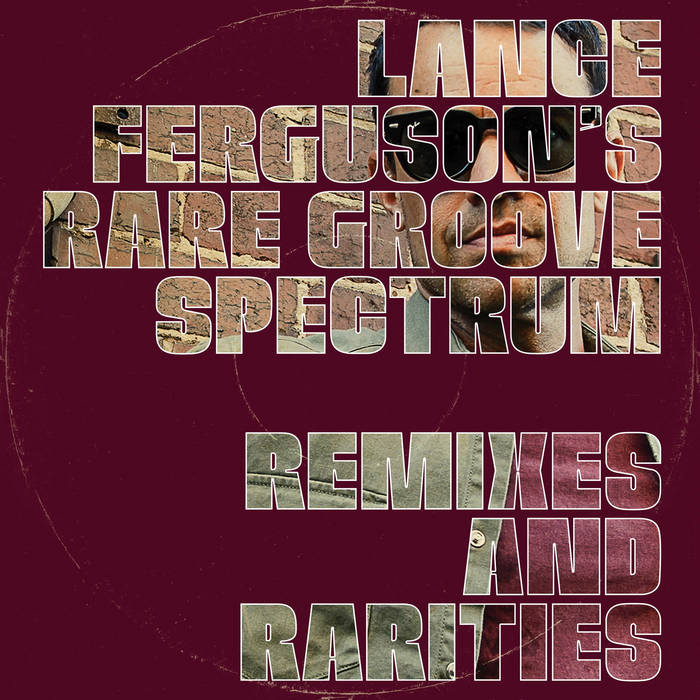 Lance has always enjoyed imaginatively taking a classic rare groove and re-recording in it a different genre, and it has to be said that his latin-ised version of the great jazz organist Jimmy Smith’s ‘8 Counts for Rita’ is a concept no one saw coming. Kept back from the Rare Groove Spectrum album, we proudly present it here in all it’s swinging, samba-fied glory!

Spanish DJ & remixer Flow Lab Kid (Sergio Cáliz López) is also along term Ferguson fan , and he delved back over 12 years to Lance’s very first ‘Black Feeling’ album and did own ‘Blessed’ remix of The Blessing Song (which was originally and amusingly credited to the fictitous group The Shirley Eubanks Ensemble) but was in fact a version of jazz violinist Michael White’s spiritual jazz track from his 1972 album Pneuma on Impulse Records.

Finally, there is a straight down the line funk version of the Blackbyrds Theme that also didn’t make it onto the Rare Groove Spectrum album, although it was always planned that it would see the light of day and what a great way to round off Lance Ferguson’s Rare Groove Spectrum – remixes and rarities.