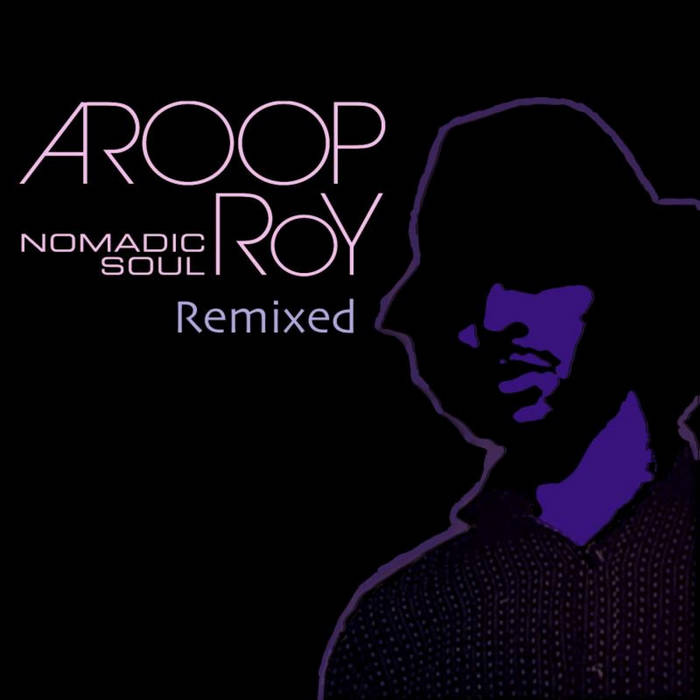 Aroop Roy is an artist and producer of many dimensions. Aroop’s eclectic work as a producer has been supported worldwide by numerous tastemakers including Bugz In The Attic, Kyoto Jazz Massive, Patrick Forge and Laurent Garnier. In 2006, he even had the chance to work with legendary Motown producers The Mizell Brothers.In 2009, his compilation absolute!!:Sounds From Tokyo was released to critical acclaim and he was invited to do a guest mix on Gilles Peterson’s legendary Worldwide BBC Radio 1 show.

Currently based in London, he is constantly traveling across the globe. During his time in Japan, as a DJ and event organiser, he took Tokyo by storm building up a firm reputation as one of the most forward thinking people in the scene. His events absolute!!, Exposure and Culture all enjoyed immense success whilst opening people’s ears to a wider range of music than ever before. He is also resident DJ at Geneva’s long running superclub La SIP